The Case Against the Border Wall is Crumbling 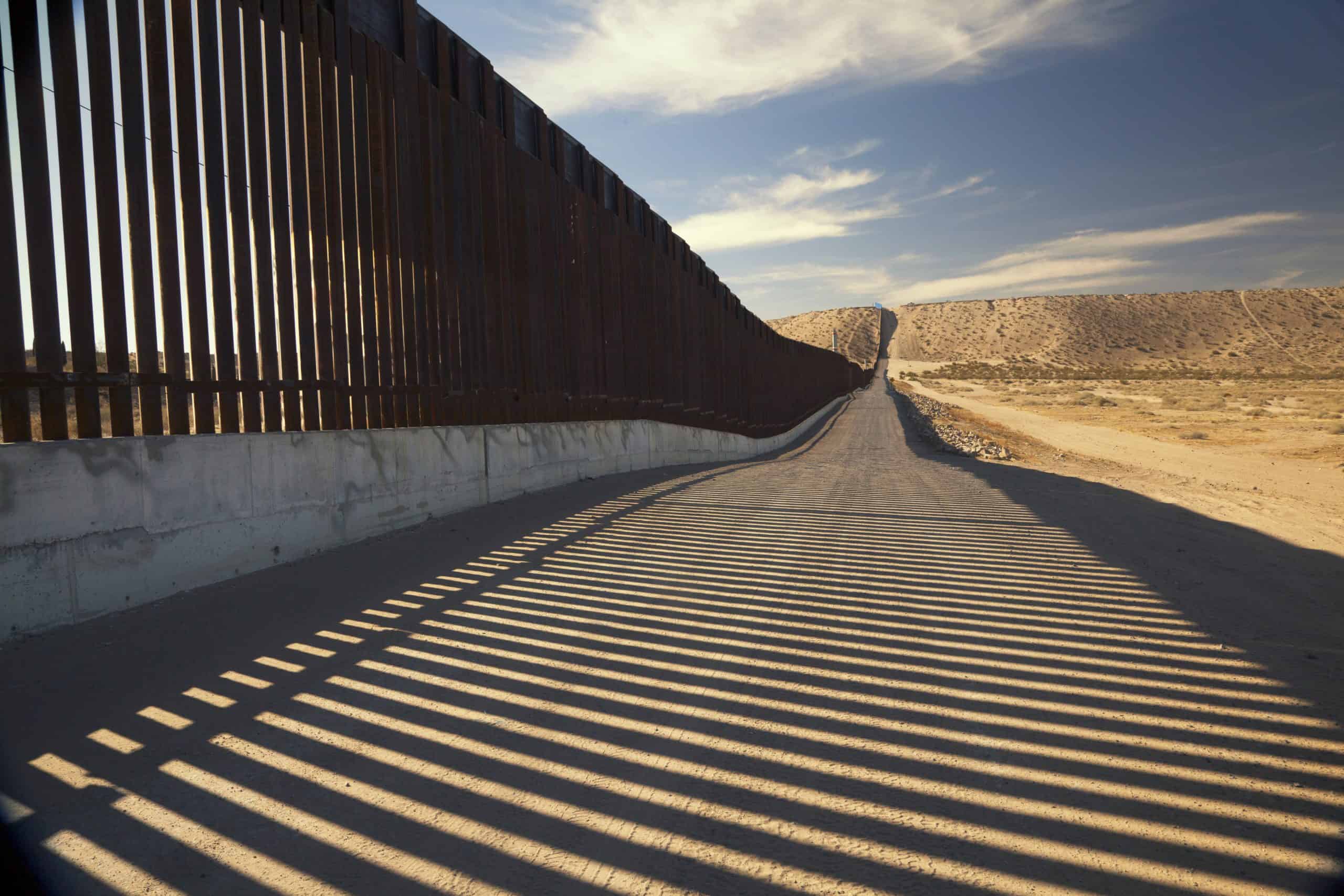 The image of a wall at our border has become a kind of national Rorschach test. Those in favor see a long-overdue tool to reduce the further erosion of the country from unchecked illegal immigration. People opposed see an ugly, wasteful symbol of our purported xenophobic instinct to deny a lifeline to those who are different than us. They both can’t be right.

After a lengthy full-court press of rhetoric for the latter view by anti-borders politicians, media and activist groups, America is seeing their argument defeated by reality. For all its spectacular failures, the Biden Administration has inadvertently succeeded in proving we desperately need a fortified barrier at our southern border.

The Biden immigration plan has played out like a theoretical question from the faculty lounge, tragically and in real-time: What would happen if we abandoned virtually all restrictions on immigration in Texas and the other border states? The answer has been unfathomable suffering by migrants, border enforcement personnel and residents of affected communities. By reducing the lure of easy entry, a completed border wall would have unquestionably reduced the suffering of all concerned.

When Donald Trump was advocating an effective border wall, one of the loudest objections was that the financial cost of roughly $25 billion was outrageous. “Walls are a waste,” proclaimed noted fiscal scholar Alexandria Ocasio-Cortez (D-N.Y.). To people who balance checking accounts and manage house budgets, $25 billion is indeed an astronomical sum. In Washington swamp economics, however, it equates to a night out at a steakhouse.

In the federal spending bill Joe Biden signed into law in March, the government was able to allocate $13.6 billion in aid to Ukraine. Congress is considering another Ukraine aid package of $33 billion. When COVID-19 hit, Congress authorized $5 trillion for stimulus bills. The point is not whether these are wise or unwise decisions, but that when the federal government—currently over $30 trillion in debt—determines a worthwhile cause, it finds the money. It is scandalous that Congress has determined the security of our nation and the safety of its citizens are not worthy investments.

Another talking point that is not aging well is “walls don’t work.” This is contradicted by the $450,000 taxpayer-funded private security fence around Biden’s Delaware beach house, or the fencing at Nancy Pelosi’s Napa Valley estate that kept protesters at bay in 2019. If walls don’t work, how can one explain the ascension of the gated community as the pinnacle of upward mobility?

The “walls don’t work” mantra was breathlessly cited by advocacy media as reason to oppose Trump’s border security project. One report celebrated the notion that for a mere five dollars, one could build a makeshift ladder and easily scale sections of the new Trump wall.

As with other arguments against the wall, reality has had the final word. A new report has warned about an “unprecedented, five-fold increase in the number of people sustaining serious injuries while trying to climb over the border wall. While the news of anyone being injured is unfortunate, it should serve as a warning and a deterrent to anyone with similar ideas. Crossing the border illegally is dangerous, and trying to climb the wall is a bad idea.

Contrary to the borderless America agitprop, walls do work. They have worked in places like Israel, Morocco, India and Turkey. They are constructed not because of contempt for those on the outside, but for love of the people inside. Because America is the most welcoming nation in human history, our walls have doors on them with a process for those outside to enter legally.

Despite the best efforts of some to scare and misinform the public, the simplicity and time-tested effectiveness of walls remain. As the chaos of the last year has proven beyond a doubt, America needs a wall on its border more than ever.

Also published at: Brian Lonergan, The Case Against the Border Wall is Crumbling, American Greatness, May 5, 2022.